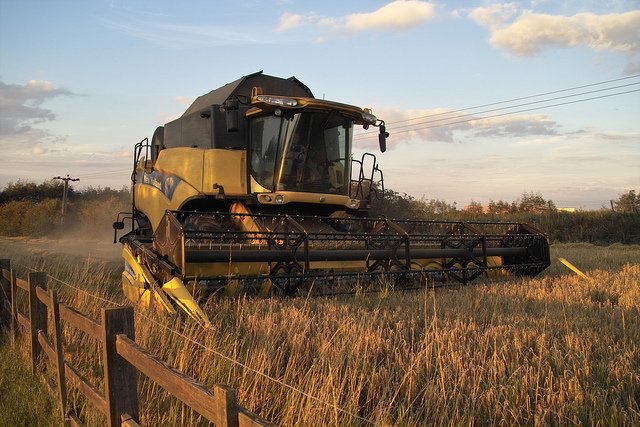 I was ten years old the day I became a man. I was out under the pecan tree eating porridge from my favorite armadillo shell when I heard Momma scream. I ran as fast as my 8-year-old legs could carry me (my legs have always been late bloomers) and came upon a horrific sight. Momma had been sucked into the combine. Poppa was there trying to pull her out, but ended up ripping the scalp right off her head. I don’t know why he was pulling her by the hair instead of her arms. Grown-ups can be peculiar I learned that day.

Anyhow, when Momma’s scalp slipped right off her head she got pulled all the way up into the combine and came shooting out the other end in a glistening slurry. And Poppa, well, he stumbled back and fell in a nest of rattlesnakes. He died instantly after about two hours of terrible suffering.

So there I was. Ten-year-old little Ricky Tango, Jr. with my 8-year-old legs just wondering what to do now. And what did I do? I became a man. I had no choice.